Drones on boats are becoming a popular way to capture amazing over-water photos, video and even assist as high-tech fish finders

With each passing year, unmanned aerial vehicles — more commonly known as drones — are becoming more commonplace in our lives. These flying bots can help engineers and architects with construction tasks or shoot award-winning film footage that captures the beauty of the nation. But although they navigate through the air, they’re becoming immensely popular with those who cruise through the water.

Recently, a Kickstarter campaign for Spry — a waterproof drone that can submerge, float, and fly — was launched and fully funded in a day’s time. It can race, it can capture video, and it can entertain your friends. While it isn’t strictly for those who participate in boating, it’s certainly appealing for tech enthusiasts who spend a good deal of time by the water. Of course, it’ll come at a cost; the company expects the drones will sell at nearly $1,000 a piece when they become available in December 2018.

How Drones are Used on Boats

Drones have become more appealing for marine related applications for several reasons. Not only can they capture stunning video in a way that only helicopters could before, but they have the potential to serve a valuable purpose in search-and-rescue missions and other areas of law enforcement.

For the 12.7 million U.S. households that own a boat, however, they could serve yet another cause. Those who fish — either for sport or for a living — may be interested to know that there’s actually an app that can help your drone locate the fish you seek. 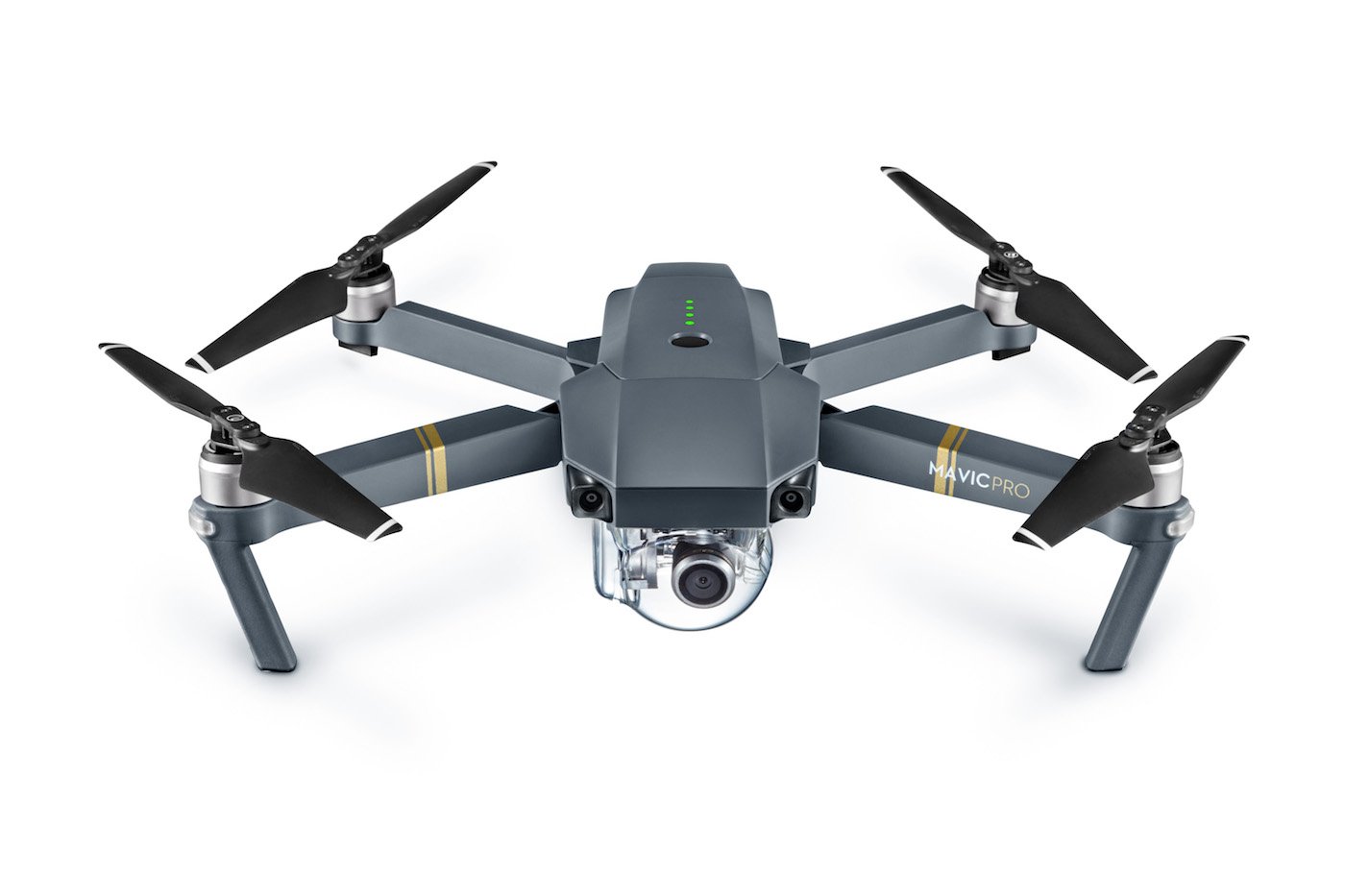 The DJI Mavic Pro drone, a popular model for boaters, is compatible with a newly released app called the Raymarine Axiom GPS/fish finder UAV. The app uses the navigation system and other tools to gather intel from specific locations in order to scout ahead of the boat and find where the fish are located. The technology can “look” into the water to spot baitfish and gamefish as well as sandbars, reefs, and more. There are countless other bells and whistles, but the gist is that you can more easily and accurately find the species you’re after.

Granted, using drones for fishing purposes is not supported by all. Some sects call it unethical in the sense that it could be akin to cheating. And yet, the app is gaining popularity. While it may not be the right choice for everyone, it’s likely appealing to those boating and fishing enthusiasts who want to take their game to the next level.

Of course, you might not feel like spending $1,000+ on a drone in the first place — in which case, you could resign yourself to fishing the old fashioned way. But if you really take your marine activities seriously, investing in a drone may not be so far-fetched.

Not sure what drone is right for your boat… or how you might be able to launch it from a boat? Check out Captain Rob’s overview of safely launching a drone from a boat.